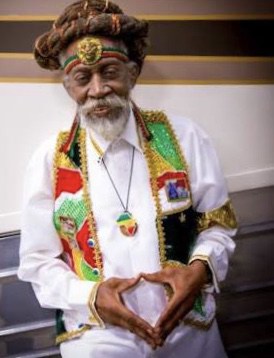 Neville Livingston whom we’ve come to know as Bunny Wailer is a founding member of the legendary reggae band, The Wailers.

For decades he performed alongside Bob Marley and Peter Tosh. As you know, Tosh was murdered in 1987?while Marley died of cancer in 1981; this leaves Bunny Waiting the only living Wailer! That in itself should feel like an honour to Bunny; however, the music fraternity isn’t taking him for granted 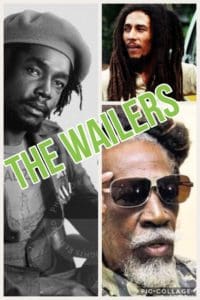 Bunny Wailer will be the recipient of IRIE FM’s 2018 Lifetime Achievement Award 🥇. This marks the second staging of the event and will be held at Bournemouth Beach Park Complex in Kingston on February 11th.

This announcement initially came by way of IRIE FM’s Programmes Manager Ka’Bu Ma’at Kheru’s radio broadcast. She indicated IRIE FM, will confer its second annual Lifetime Achievement Award to the Honourable Neville Oriley Livingston OM (Bunny Wailer, Jah B),  a Jamaican, “distinguished by a body of work that demonstrates outstanding and exceptional leadership, dedication and achievement nationally and internationally, and who has shown exceptional leadership in industry advancement.” 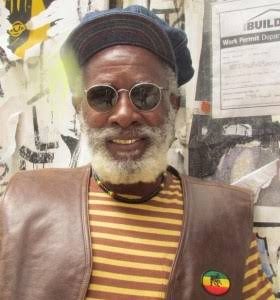 Aside from his musical contribution to the world, Bunny has been dubbed a philanthropist for the compassionate work his does for the betterment of humanity. Bunny Wailer was also conferred with the order of Merit last year at Kings House in Kingston. This is the nation’s 3rd highest honour and 18 Karat Reggae wishes to congratulate Bunny Wailer on this and other amazing achievement.