The world’s largest Lego Titanic replica is 24 feet long and five feet tall — and it was built by a very special boy.

Brynjar says he wants to share the story of how he overcame his autism to complete his dream project/BrynjarKarl.com 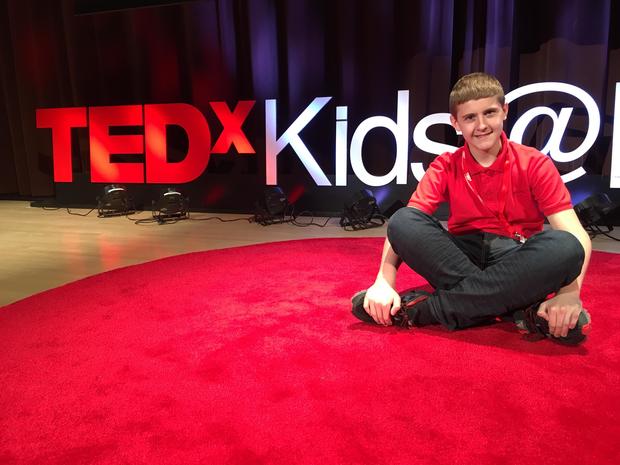 Fifteen-year-old Brynjar Karl Birgisson is on the autism spectrum, and he developed a passion for learning about the Titanic at a young age. When he turned 10, Brynjar decided to combine his passion for the Titanic with his other love: Legos.

The painstaking task took 700 hours over 11 months and 56,000 Lego bricks to complete, but when he was finished, Brynjar had built the world’s largest Titanic replica made out of Legos.

Five years later, the boy from Iceland has received global recognition as “the Lego boy.” His model has toured the world, docking in Norway, Sweden and Germany, before ultimately landing in the U.S.  Now Brynjar’s replica will be anchored at the Titanic Museum attraction in Pigeon Forge, Tennessee, until 2020.

Brynjar’s Lego sculpture is not the only accomplishment that has wowed people across the globe. His story went viral and he hosted a Ted Talk to explain how a boy with autism overcame obstacles to complete his dream project.

Brynjar’s personal journey even inspired him to write a book, “My Autistic X Factor.”

“I have learned that everyone has a special talent, or an ‘X Factor.’ That is another word for something special that you’re good at,” Brynjar says in a video promoting the project.

He explains that everyone is different and has an “X Factor” that makes them special, which they will discover someday. 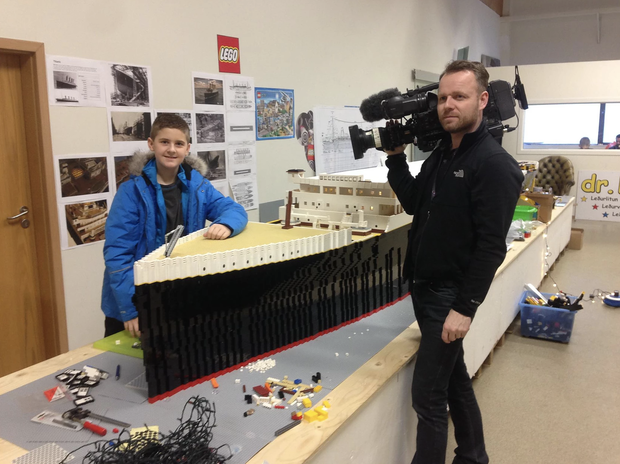 “I found my “X Factor” when I was 10 years old,” Brynjar says. “And I really want to share that story with you because that is the time when everything changed for me.”

“With belief, a supportive team and determination,” Brynjar achieved his dream and discovered a new mission in life he never expected, he writes on his website.

He now follows his ship wherever it goes, encouraging other people that they too can overcome obstacles to reach their goals. “Because if I can do it,” he says, “everyone can!”