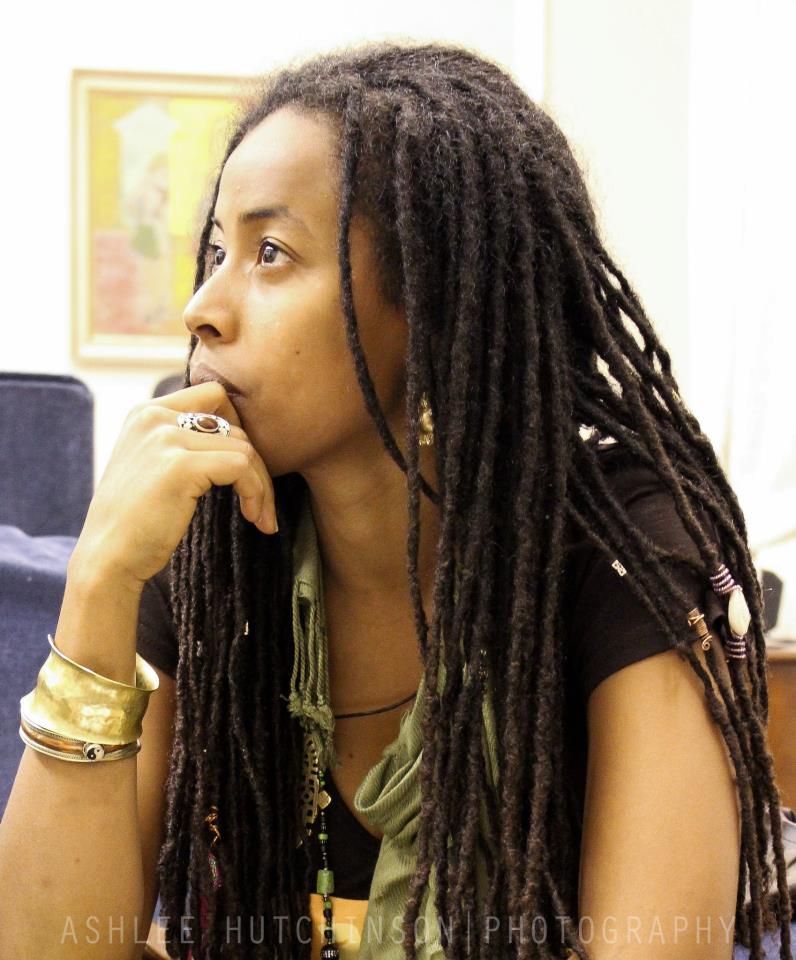 Rialto police officers in the sunny city of San Bernardino, Ca., have just learned the hard way that they done messed with the wrong one, after mistreating the eldest grandchild of the late great Rasta icon, Bob Marley. Problem is, the cops had no clue they were racially profiling a woman who was raised with the heart of a “lion,” just like her grandpops taught her family to live by. Therefore, Marley’s grandbaby, Donisha Prendergast, refuses to accept the incident that went down between herself, her crew, and Rialto police, as just another day in the life of existing while Black. Now, she’s lawyered ALL the way up and Rialto police department are about to have a legal battle on their hands.

Marley’s granddaughter, Donisha Prendergast, and her associates were apparently minding their own business in a Rialto neighborhood o April 30, 2018, when all of sudden cops pull up and told them they were under investigation for burglarizing homes. That’s when everything went left:

“Got surrounded by the police for being black in a white neighbourhood,” she explained on Instagram. “I’m sad and irritated to see that fear is still the first place police officers go in their pursuit to serve and protect, to the point that protocol supersedes their ability to have discernment. Many have suffered and died in moments like these. That’s a crazy reality check”