Only thirteen percent of Americans said they would consider President Trump to be honest and trustworthy, according to a new Survey Monkey tracking poll.

Trump’s honesty and trustworthiness score is down 3 points from when Survey Monkey started conducting the tracking polls in February of 2017.

Trump’s honesty and trustworthiness scores are lowest in the poll, which also measures the president’s ability to get things done, whether he is tough enough for the job and if he stands up for his beliefs.

Thirty-five percent of Americans polled said they believed Trump has the ability to get things done, while 33 percent of those polled said he was tough enough for the job. 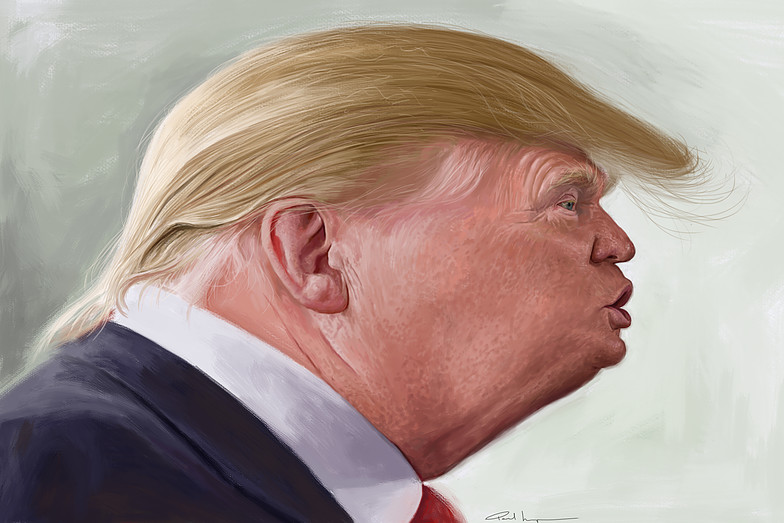 Forty-one percent of those surveyed said Trump stands up for what he believes in.

The poll comes as the president grapples with the continuing federal probe into possible ties between the Trump campaign and Russia’s efforts to influence the presidential election in 2016.

Trump is also dealing with the continuing fallout from his personal attorney Michael Cohen’s $130,000 payment to adult-film star Stormy Daniels to keep her silent about an affair she says she had with the president more than a decade ago.