The former first lady’s book with Penguin Random House is coming out on November 13. 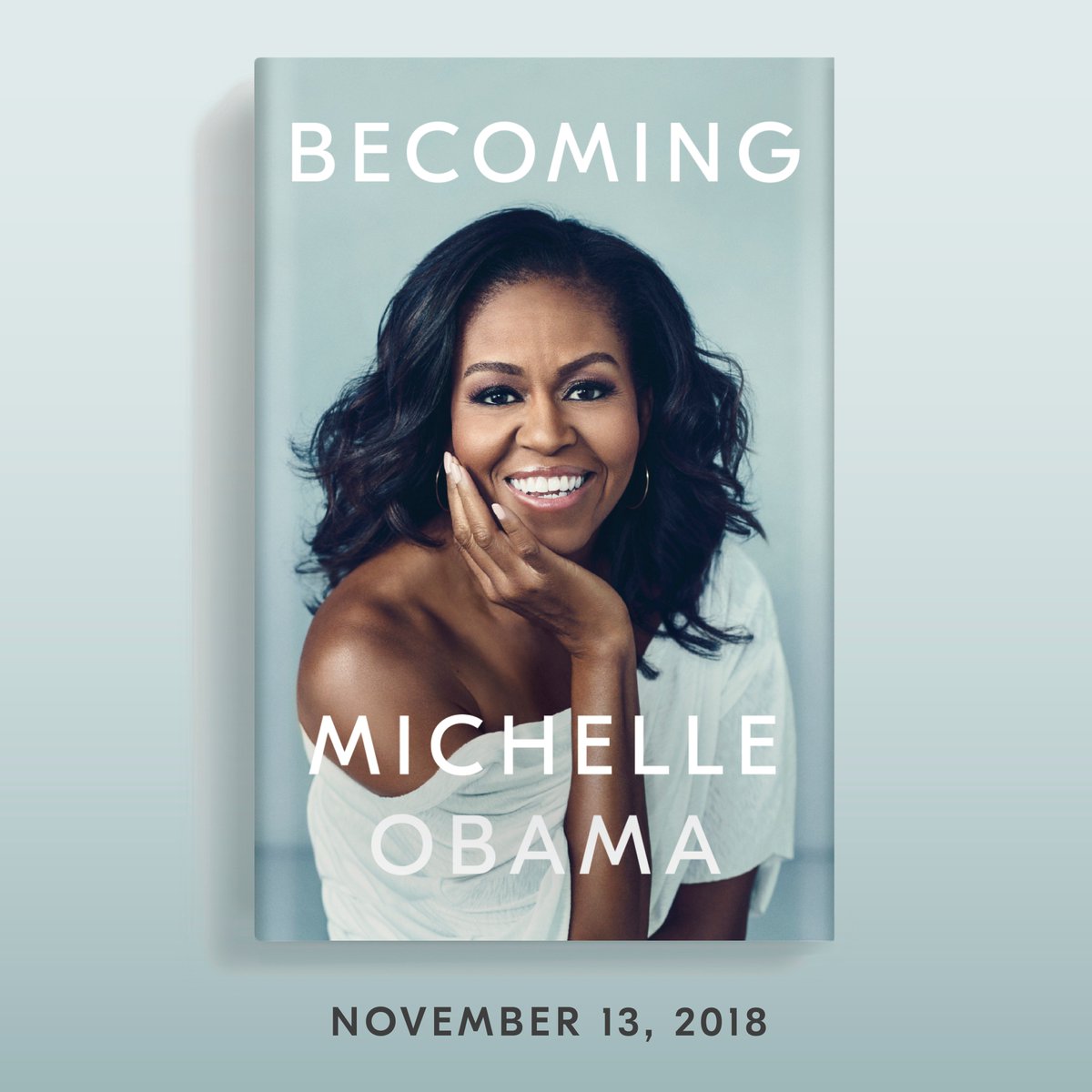 Michelle Obama posed for a beautiful photo for her upcoming Becoming memoir. The cover for the highly anticipated book was revealed Thursday (May 24).

For all of the former first lady’s fans, they can pre-order Becoming or get their hands on the book when it is released on November 13 by Penguin Random House. Obama signed a joint book deal with her husband and former president Barack Obama for more than $65 million in March.

“I’m thrilled to share with all of you the cover for BECOMING,” Obama said on Instagram. The process of writing this book has been so personally meaningful and illuminating for me. As I prepare to share BECOMING this fall, I hope you’ll also think about your own story, and trust that it will help you become whoever you aspire to be. Your story is what you have, what you will always have. It is something to own.”

Obama did a book photo shoot with renowned portrait photographer Miller Mobley earlier this year, according to Penguin UK. She also prepared for her upcoming release by sharing previously unpublished family photos that shed light on her personal journey to becoming the celebrated, accomplished woman that she is today.

The ex-FLOTUS has dug deep for this memoir: she detailed many of the experiences that shaped her life. She invites readers to learn about her childhood in Chicago’s South Side, her life as a mother, her inspirational work for humanity and more parts of her #BlackGirlMagic story.

Obama will release the book in the U.S. as well as in the UK, Ireland, Australia, South Africa, India and New Zealand in print and digital formats. Her book is also so impressive that it will be published in 25 languages around the world. She will also do a  U.S. and international book tour with dates to be later announced, according to Penguin UK.

Barack and Michelle Obama on their wedding day, 1992.