Two graduates of the United States Naval Academy in Annapolis, Md., penned an op-ed in The Baltimore Sun questioning President Trump’s suitability to deliver the commencement speech to this year’s graduating class of midshipmen on Friday.

“It is right and fitting that the president of the United States give a commencement address to a service academy’s graduating class,” Daniel Barkhuff and William Burke wrote in Wednesday’s edition of the paper. “It is also right and fitting that citizens of the democracy for which these graduates will soon be charged with protecting point out the personal cowardice, narcissism and incompetency of the current president.”

Barkhuff and Burke graduated from the Academy in 2001. They now work at Veterans for Responsible Leadership. 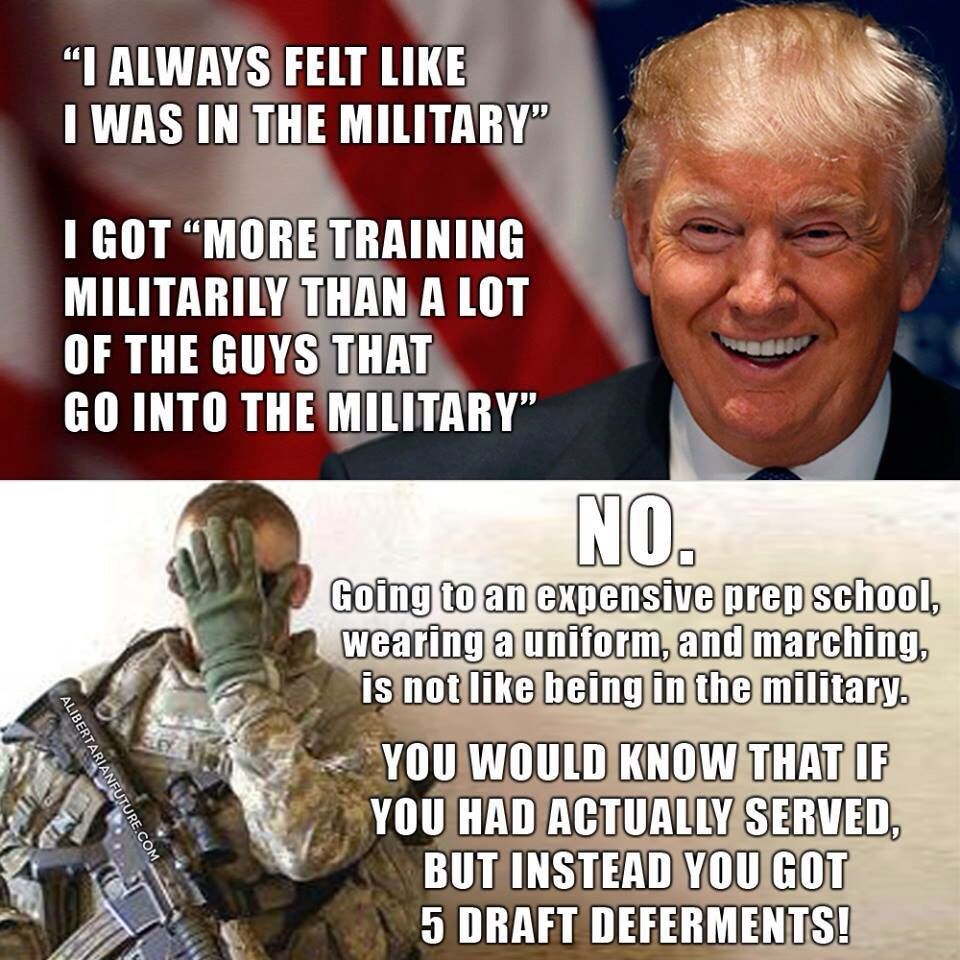 They wrote of the sacrifices made by various Naval Academy graduates, such as Sen. John McCain, over the years.

“Contrast this to the personal and professional honor of the sitting president of the United States, who time and again makes small choices guided by self-interest, ego, impulse and immediate self-gratification,” they wrote. “He could never do what we ask our U.S. Naval Academy graduates to do. He is a physical coward, a liar and no leader at all.”

If their opinion reached Trump, it had no impact on the enthusiastic tone of his address.

“America is back,” Trump told the graduates. “We are witnessing the great reawakening of the American spirit and of American might.”

Trump also told them that, “In case you haven’t noticed, we have become a lot stronger lately.”