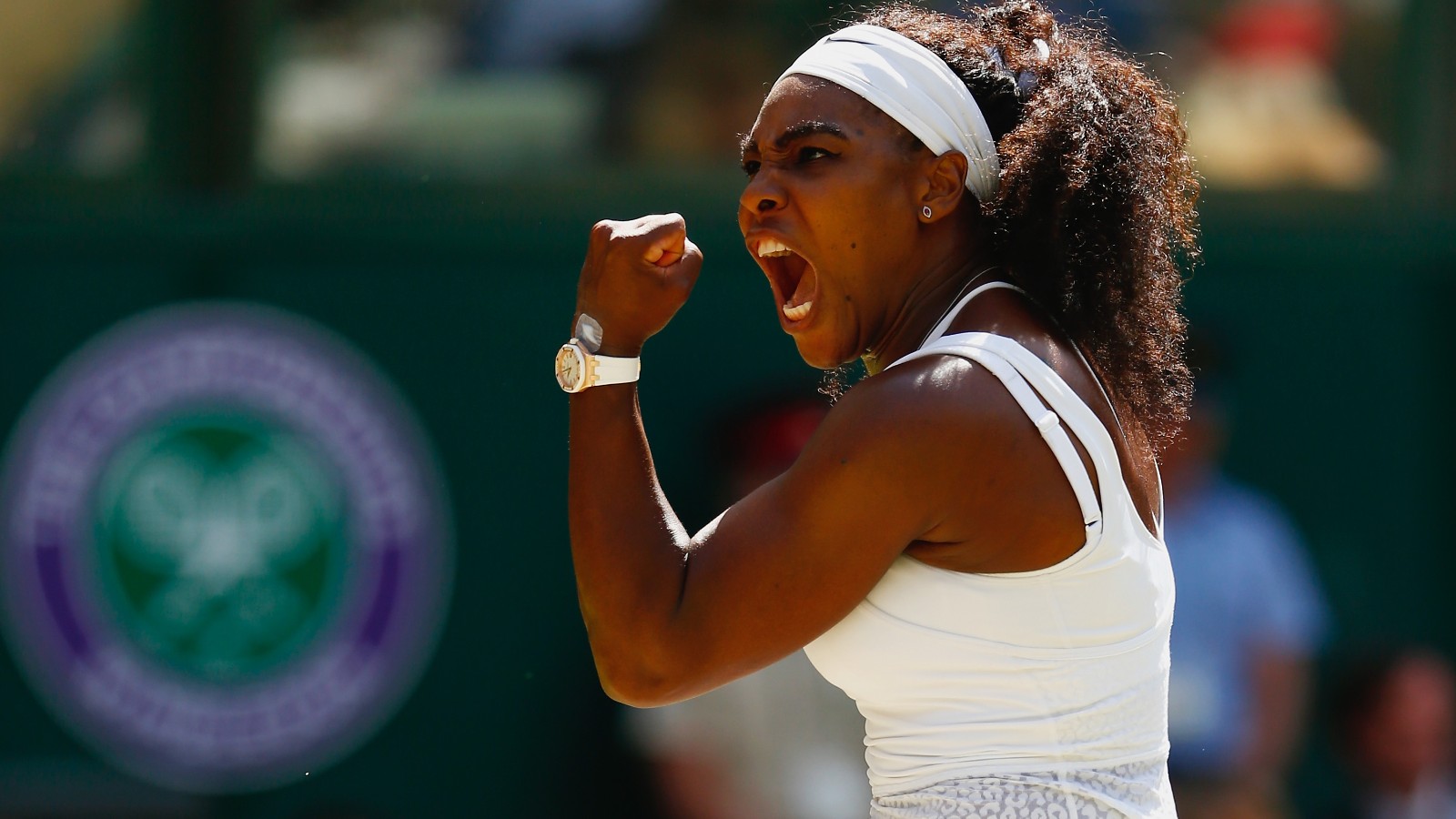 Serena Williams, the 23-time Grand Slam champion, and possibly the greatest athlete of all time, was ranked No. 1 in the world before she left her job to give birth and nurture her daughter, Alexis Olympia, as well as recover from a pulmonary embolism.

Williams, who was away from tennis for 14 months, currently has a world ranking of No. 453, mostly because of what many are calling a sexist call by the French Open and Women’s Tennis Association.

As it now stands, during the current French Open, Williams will now have to play the top seeds first, while other players work their way up to the top seed opponents.

Williams has already gotten her first post-baby win at the (notoriously racist, yes, we’re going to brand them that forevah) Indian Wells Masters in California on International Women’s Day, but fell in the third round.

Despite that, the French Open is choosing to follow the WTA rule of rankings to determine tournament seedings, when they could’ve opted to seed her where she stood before giving birth, according to the New York Times. It reports:

While all Grand Slam tournaments have the discretion to adjust their seedings, only Wimbledon ever does so, to account for players who excel or struggle on its grass surface. A communications official with the French Tennis Federation said that the French Open had never adjusted its seedings to divert from the rankings.

Many players oppose the recent rulings including current No. 1, Simona Halep, who said, “It’s normal to give birth. It’s normal to have protected ranking … in my opinion it’s good to protect the ranking when someone is giving birth.”

Maria Sharapova, Williams’ rival, said to the media that the rule needs to change. Returning from pregnancy requires “… such an incredible effort for a woman to come back from physically, emotionally,” she said.

And even Ivanka Trump got in on the debate on Thursday, tweeting that the decision was unfair:

A petition entitled, “Serena Williams is being punished for having a baby” is now making the rounds, reading in part: “The French Open organizers should recognize this absurdity in their system and make policies to accommodate their players and their life choices.” 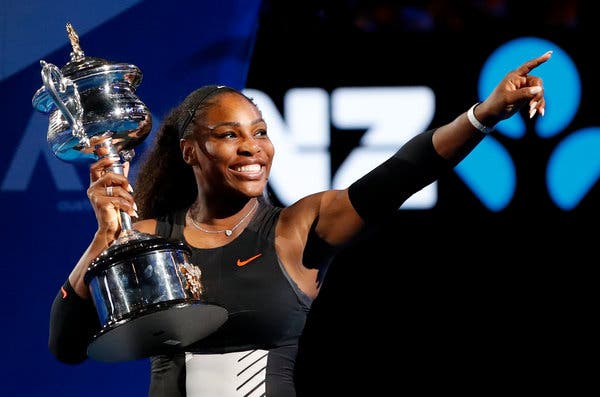 According to Diversity Inc., 21 of 22 people at the WTA are white, including seven male board members and CEO Steve Simon.

But we’re sure that Serena will rise above, as she always has, and grand slam the shit out of all the haters and misguided sexists into her next victory.

We’ll be rooting for her when she steps onto the Paris courts on Tuesday, as always.