Beyoncé has retained her title as queen of the surprise music drop.

This time she had some help, as she and husband Jay-Z released a joint album, “Everything Is Love,” Saturday on his Tidal streaming service.
The project has long been rumored and comes as the pair have been thrilling audiences in Europe with their “On The Run II” tour, which will hit North America in July.
Beyoncé and Jay-Z announce new tour
The singer gave a sneak peak Saturday of the first video off the album, “Ape S**t,” which according to a rep for the project was shot in May at The Louvre in Paris.
Naturally, the new music caused hysteria on social media.
Beyoncé also shared other images from “Everything Is Love” including the album cover. 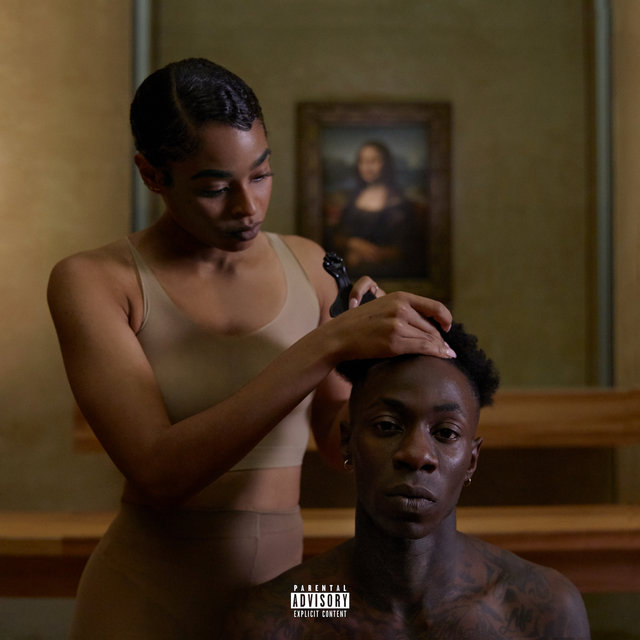 The couple have independently dropped albums that have addressed the storms their marriage has endured.
In 2016, Beyoncé’s critically acclaimed “Lemonade” had fans debating its themes of love, betrayal, empowerment, tribalism and family.
Decoding Beyoncé’s ‘Lemonade’
The following year, Jay-Z released “4:44,” in which he admitted to cheating on his wife.
Jay-Z on mending his marriage to Beyoncé: We chose to ‘break that cycle’
The rapper told The New York Times that music helped him and his wife repair their breach.
“We were using our art almost like a therapy session and we started making music together,” he said.
The new album is definitely a family project.
Their 6-year-old daughter, Blue Ivy, makes an appearance at the end of the song “Boss” where she name-checks her infant siblings, twins Rumi and Sir.
“Shout out to Rumi and Sir, love Blue,” she says.
https://edition.cnn.com/2018/06/16/entertainment/beyonce-jay-z-joint-album/index.html
http://www.thisisrnb.com/2018/06/holy-sht-beyonce-jay-z-surprise-with-long-awaited-joint-album-everything-is-love/