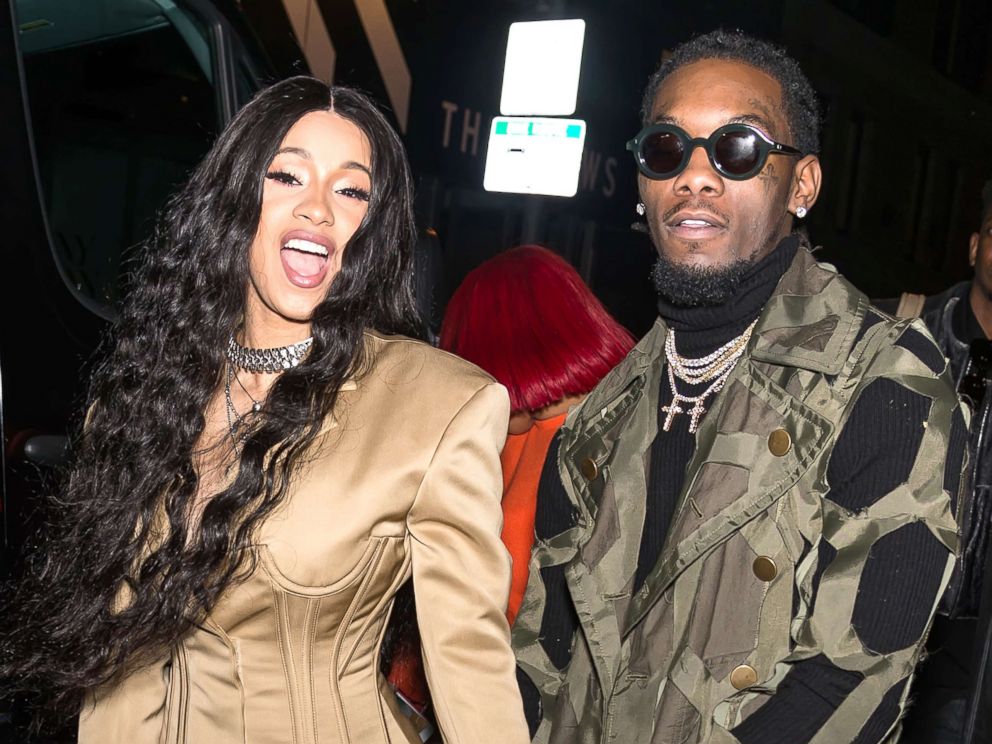 Rapper Offset, a member of the trio Migos and the husband of hip-hop star Cardi B, was arrested on Friday afternoon on gun and drug charges after his Porsche was pulled over for making an illegal lane change.

The rapper, whose real name is Kiari Kendrell Cephus, and his bodyguard, Senay Gezahgn, were pulled over in Jonesboro, Georgia, for the illegal lane change when Clayton County police searched his 2014 Porsche 911 Carrera and found a gun and less than one ounce of marijuana, according to Atlanta ABC affiliate WSB.

Officers found three guns in the car and over $107,000 in cash, WSB reported.

His bodyguard, Gezahgn, 27, was also charged with possession of less than one ounce of marijuana and possession of a weapon during a crime, records show.

Both men are still being held at Clayton County jail.

Offset has had numerous run ins with law enforcement over the past few years. He spent time in jail in 2013 and 2015 after previous felony drug and weapons charges, according to Rolling Stone. He spent eight months in jail in 2015, and is currently serving five years of probation.

He was also arrested for driving with a suspended license in 2016.

Offset married Bronx-born rapper Cardi B in September 2017, and the two had their first child, named Kulture Kiari Cephus, earlier this month. Cardi B announced the birth on Instagram. Offset has three more children from previous relationships. 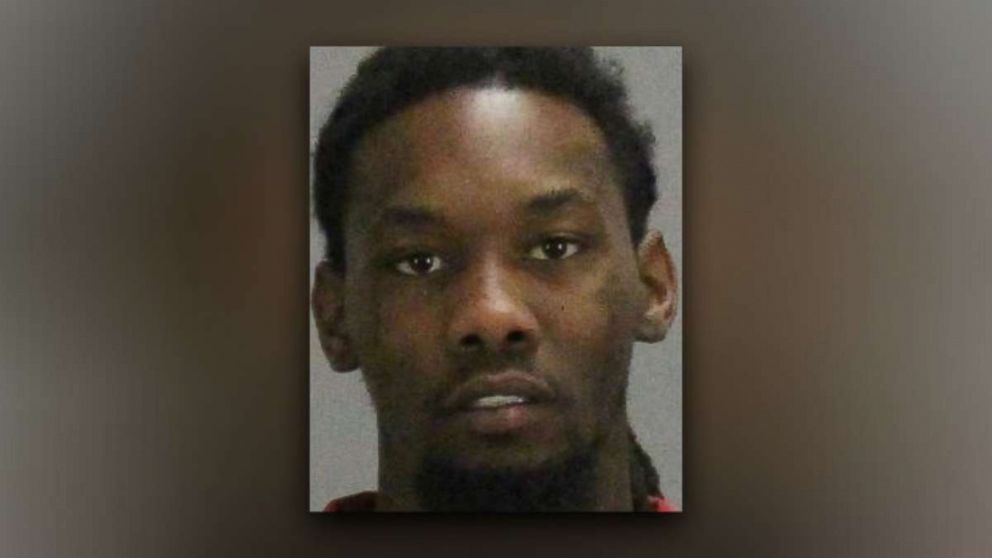