The Fox News host is trending for being the queen of hate.

No one can break the internet with hate like Fox News (well, besides Donald Trump). The demonic Laura Ingraham went on a bigoted rant on Wednesday night about “illegal” and “legal” immigrants.

“Massive demographic changes have been foisted upon the American people, and they are changes that none of us ever voted for, and most of us don’t like,” she babbled. “It does seem like the America that we know and love doesn’t exist anymore. From Virginia to California, we see stark examples of how radically, in some ways, the country has changed. Now, much of this is related to both illegal, and in some cases legal, immigration that, of course, progressives love.” 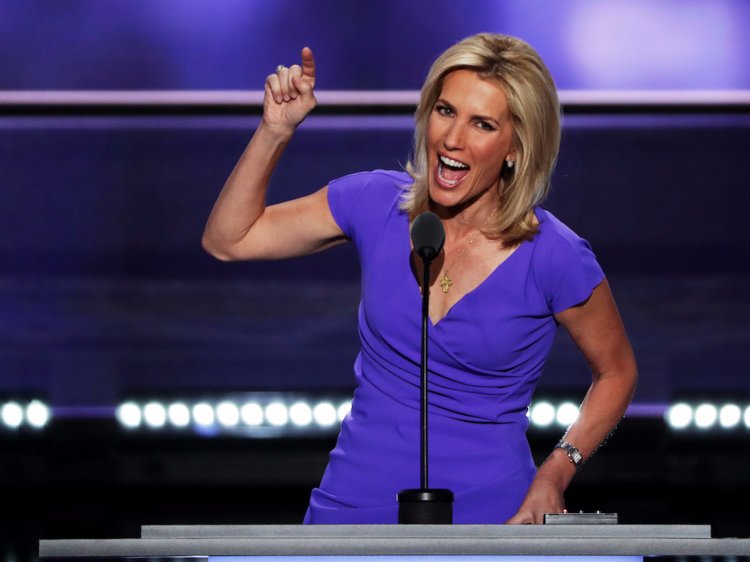 Viktor Knavs, 74, and Amalija Knavs, 73, both from Slovenia, took their citizenship oaths in New York City on Thursday, according to Fox News.

The irony of Ingraham’s racist rants is that her own grandparents were from Poland. We wouldn’t have to endure her career of hate if it wasn’t for immigration.