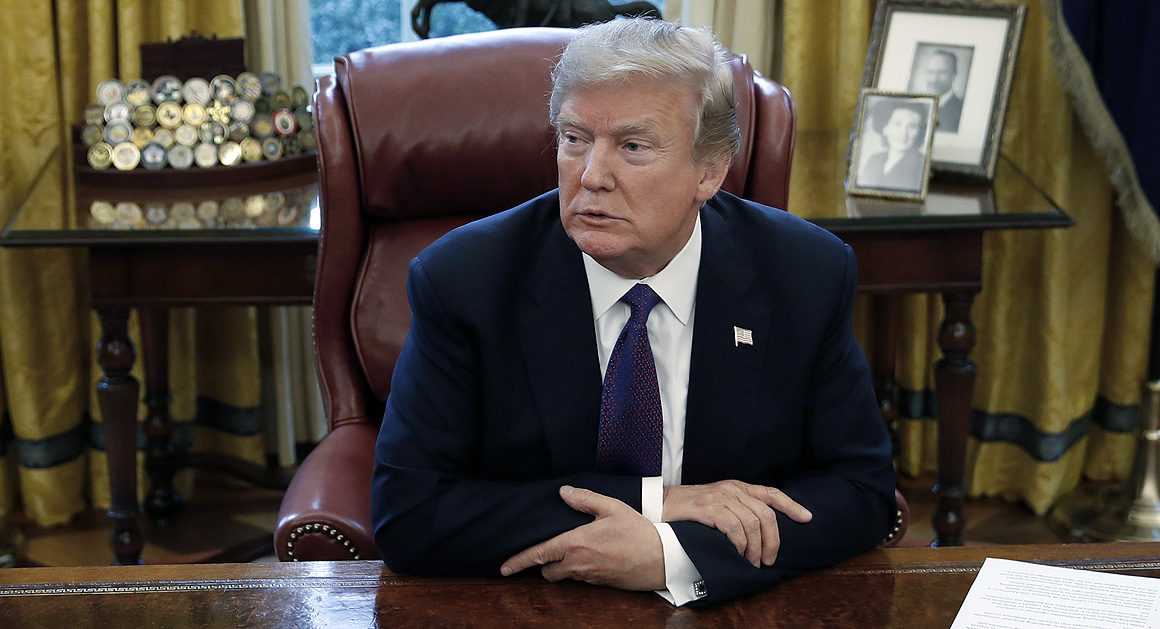 Trump has repeatedly displayed a stunning ignorance of world geography, according to a new report from Politico.

Sources tell the publication that, while preparing for a meeting with the prime minister of India, Trump had no idea how to pronounce the name of Asian nation Nepal, which he initially pronounced as “nipple.”

Several times in the first year of his administration, President Donald Trump wanted to call Japanese Prime Minister Shinzo Abe in the middle of the afternoon. But there was a problem. Midafternoon in Washington is the middle of the night in Tokyo — when Abe would be fast asleep.

Trump’s aides had to explain the issue, which one diplomatic source said came up on “a constant basis,” but it wasn’t easy.

“He wasn’t great with recognizing that the leader of a country might be 80 or 85 years old and isn’t going to be awake or in the right place at 10:30 or 11 p.m. their time,” said a former Trump NSC official. “When he wants to call someone, he wants to call someone. He’s more impulsive that way. He doesn’t think about what time it is or who it is,” added a person close to Trump.

In the case of Abe and others, Trump’s NSC staffers would advise him, for instance, that “the time is messed up, it’s 1 o’clock in the morning” and promise to put the call on his calendar for a more diplomatically appropriate time. Former National Security Adviser H.R. McMaster would assure him: “We can try to set it up.”

Trump’s desire to call world leaders at awkward hours is just one of many previously unreported diplomatic faux-pas President Trump has made since assuming the office, which go beyond telephone etiquette to include misconceptions, mispronunciations and awkward meetings. Sometimes the foibles have been contained within the White House. In one case, Trump, while studying a briefer’s map of South Asia ahead of a 2017 meeting with India’s prime minister, mispronounced Nepal as “nipple”. What’s more, Trump didn’t seem to understand that Nepal was its own separate country and instead assumed it was just part of India.

In addition to mangling the pronunciation of Nepal, Trump also reportedly bungled pronouncing the name of the nearby nation of Bhutan, which he believed was pronounced “button.”

“He didn’t know what those were,” one source tells Politico. ” He thought it was all part of India. He was like, ‘What is this stuff in between and these other countries?’”